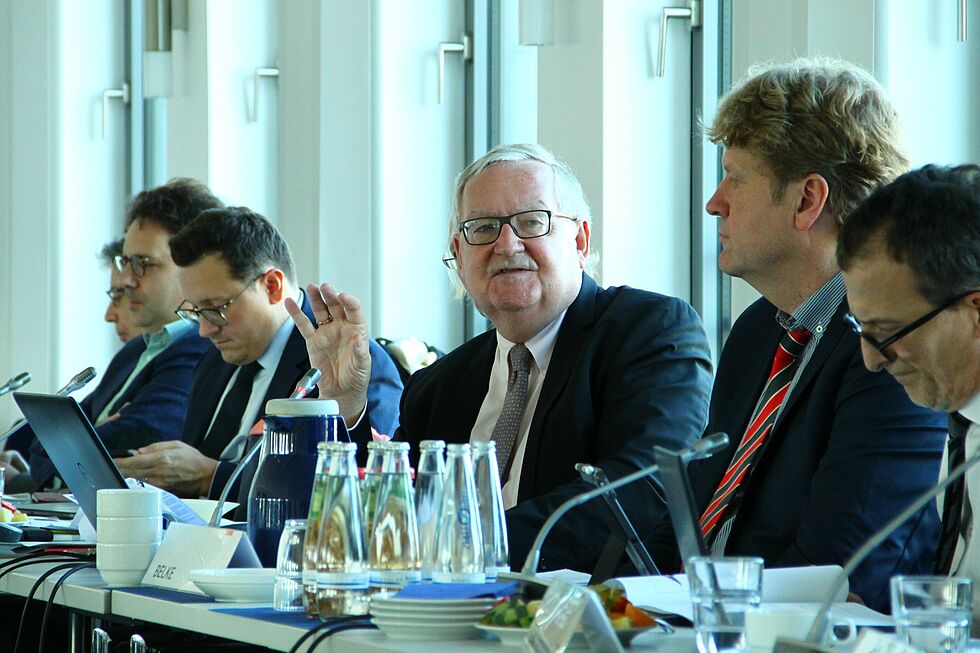 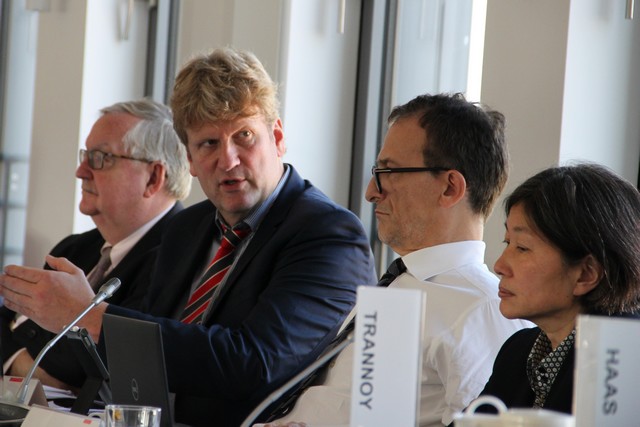 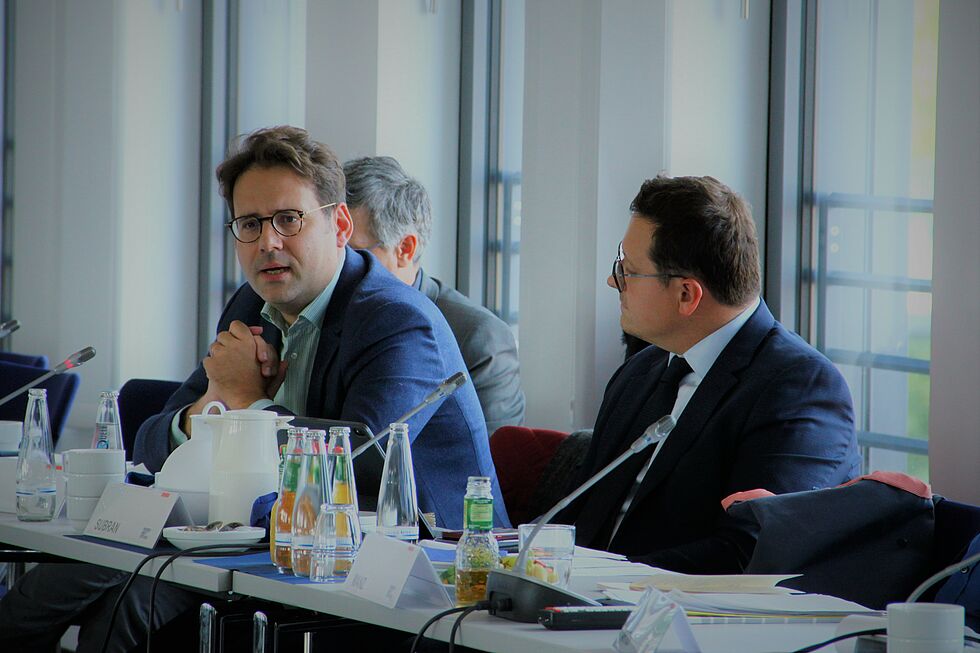 Cross-country assessments of the French and German economy models

There is a symmetrical debate in both countries: in France about the restrictive fiscal policy of Germany, leading to huge external surplus. In Germany about the insufficient compliance with fiscal rules and the lack of structural reforms in France. What are the real strengths and weaknesses of the two economies?

Vision of Germany by French economists

Vision of France by German economists

Coordination of policies and launching of joint project

There are two important questions: Firstly, the capacity to coordinate more fiscal or social policies in the euro area; secondly, the implementation of industrial policies in domains that are of strategic importance for the future.

Is there a reasonable possibility of improving policy coordination and launching new industrial projects?